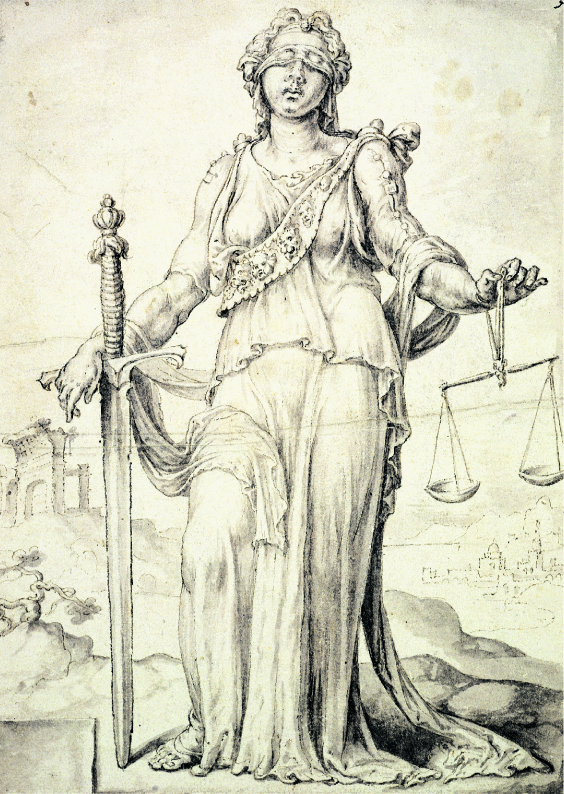 Lower courts are slowly but steadily eroding the legal basis for some of the most reactionary war on terror policies.

(Foreign Policy in Focus) In times of war, the law often does fall silent.

The U.S. Supreme Court, in all its independence and courage, has endorsed concentration camps, censorship, sham military tribunals, and guilt by association at various points in its history. Textbooks and television sell us the caricature of heroic judges and inspiring courtroom debates, but in truth, a simple cry of “national security” frequently overpowers even the most eloquent defenses of constitutional rights.

Of course, the prevailing mythology is far from baseless. In New York Times Co. v. United States(1971), for instance, the Supreme Court condemned President Nixon’s attempts to block publication of the Pentagon Papers, with Justice Hugo Black emphatically declaring, “The word ‘security’ is a broad, vague generality whose contours should not be invoked to abrogate the fundamental law embodied in the First Amendment.”

Over a century earlier, in Ex Parte Milligan (1866), Chief Justice Salmon P. Chase found a similar mix of passion and erudition while invalidating the application of martial law to civilians. “The Constitution of the United States,” he wrote, “is a law for rulers and people, equally in war and in peace, and covers with the shield of its protection all classes of men, at all times.”

Even in the half-decade after 9/11, as George W. Bush and Dick Cheney rode a violent and unprecedented wave of executive power, the judiciary provided spirited support for Americans and foreignersensnared in the Guantanamo Gulag.

In general, though, judges are wary of confronting politicians armed with a major crisis. Deference and capitulation are the safe options. There are many reasons for this tendency, but the simplest is that no judicial opinion can enforce itself. Especially when the president and Congress take a unified position, judges are smart enough to avoid picking unwinnable fights.

In other words, a wartime president needs to do something incredibly egregious and unilateral before fearing the law and the Constitution — and then he still might win, as Trump has on his absurd border wall “emergency” and transparently racist travel ban.

Nevertheless, there are growing indications of judicial displeasure with the endless “War on Terror.”

In 2014, a Federal District Court in Oregon concluded that Fifth Amendment “rights to procedural due process” were violated by the government’s so-called “No-Fly List,” to which tens of thousands of individuals had been added without knowing why, and without being able to seek redress.

Rulings on the National Security Agency’s mass surveillance programs have cut in confusingly contradictory directions, but a 2015 decision invalidating bulk collection of phone records helped drag Congress toward modest, though meaningful, reform of the PATRIOT Act.

Then, this September, the FBI’s terrorism “watch list” — a massive extra-judicial rogues’ gallery that dwarfs the No-Fly List — also ran into legal trouble. The list, containing over a million names, doesn’t necessarily get you hauled out of airports, but it does bring the prospect of longer and more humiliating security procedures.

A Bush appointee, Judge Anthony J. Trenga of the Eastern District of Virginia sided with 19 watch-listed plaintiffs who alleged violations of due process. Judge Trenga noted that “the wide-ranging consequences of an individual’s watchlist status render it more closely analogous to the No-Fly List than to the types of regulations that courts have found to be reasonable.”

Put another way, we might now be accustomed to creepy body scanning machines, but anything more must meet constitutional standards.

It’s important not to exaggerate the value of these opinions.

To begin with, they don’t carry the imprimatur of the Supreme Court. It’s entirely plausible — as in the travel ban case — that the lower courts will see their pronouncements nullified by Five Wise (conservative) Men in Washington.

Indeed, the Court’s conservative justices have not only provided troubling support for the “War on Terror” when it does reach the bench, but they have also persuaded liberal colleagues to join them.

Holder v. Humanitarian Law Project, decided by a 6-3 margin back in June 2010, accepted an extremely broad definition of “material support” for designated “terrorist organizations.” As a result, Congress can criminalize “any . . . service, . . . training, [or] other specialized knowledge” provided to certified Bad Guys, encompassing anything from legal advice to nonviolent advocacy.

Although the personnel of the Court have changed somewhat in the meantime, it’s not clear that another major civil liberties case would yield a different result.

On the other hand, evidence from past wars suggests that the passage of time matters.

In the Civil War era, the Court initially backed Lincoln’s unilateral actions as commander in chief, before taking the more high-minded Milligan line in 1866, barring the use of military courts for civilian citizens. The leading justices who upheld repression during World War I underwent Damascene conversions in the 1920s. Judicial tolerance of McCarthyism waned along with early Cold War fervor.

A similarly slow, incremental, and ponderous rollback might be in motion today. The watchlist and mass surveillance represent crucial components of the post-9/11 “emergency.” Any challenge to them, at any level of the judiciary, shouldn’t be ignored.

Yet the courts can’t and won’t act alone. The fight for civil liberties is political. Judges have only opened the door — now we need to storm through it.

Harry Blain is a PhD student in political science at the Graduate Center, CUNY (City University of New York).