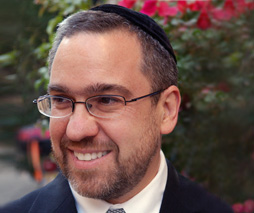 Raphael Shore is the Israel-based founder and president of the Clarion Project, a U.S. nonprofit organization led by neoconservatives and rightwing Israelis that produces alarmist films and publications aimed at hyping the threat of "radical Islam." In its 2015 report “Fear, Inc. 2.0,” the Center for American Progress identified the Clarion Project as being a part of an “Islamophobia network” in the United States, an informal grouping of prominent foundations, scholars, and opinion-makers that spreads negative impressions about Islam and Muslims in the United States.[1]

Shore was previously an employee of Aish HaTorah, an Israeli organization headed by his twin brother, Ephraim Shore, which claims to be an “apolitical” group focusing on educating young Jews about their heritage.[2] The Clarion Project is incorporated in Delaware to the same New York office as Aish HaTorah.[3] 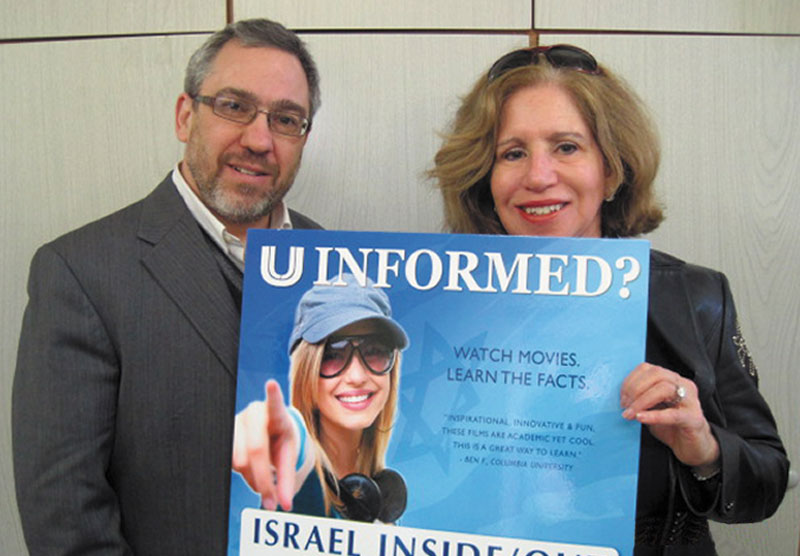 Shore has been a driving force behind Clarion’s numerous documentary films, including: Obsession: Radical Islam’s War Against the West, Iranium, and most recently, Honor Diaries. Critics have denounced Clarion’s films as being Islamophobic, propagandistic, and misleading.[4]

During the 2008 president election, 28 million copies of Obsession, which critics dubbed “hate propaganda that paints Muslims as violent extremists,” were distributed in key swing states.[5] The effort was carried out by Clarion in partnership with the Endowment for Middle East Truth (EMET), a neoconservative organization that takes positions “identified with Israel’s right-wing Likud Party and the ‘settler lobby’ there.”[6] Prominent members of EMET’s board include rightist “pro-Israel” figures like Meyrav Wurmser, Daniel Pipes, Frank Gaffney, and James Woolsey.[7]

Shore was also the executive producer of the 2013 Clarion Project documentary Honor Diaries. The film, which one commentator characterized as “a piece of propaganda masquerading as a feminist, humanist film,” purported to cover “issues facing women in Muslim-majority societies.”[8]  The film was co-written and produced by Paula Kweskin, a legal researcher at the “pro-Israel” NGO Monitor, and West Bank settler Alex Traiman. Controversial Islam critic Ayaan Hirsi Alialso served as the film's executive producer.[9]

Shore is also the founder of Jerusalem U, a nonprofit organization that claims to be “dedicated to making young Jews proud of their heritage and emotionally connected to the Land of Israel.” When asked during an interview by Forward if Jerusalem U “offers a balanced education on Israel,” Shore replied: “We don’t feel we have to have 50% of Palestinian voices, just as the Palestinians don’t present 50% of Israeli voices.” Later in the interview, when questioned if Israeli educators should “give equal time to Palestinian voices,” Shore contradicted his earlier statement, “We give 50% to Palestinian voices. That’s balanced.”[10]

Similar to the Clarion Project, one of the main undertakings of Jerusalem U is to produce documentaries. In a March 2015 op-ed about a recent documentary called “Crossing the Line 2: The New Face of Anti-Semitism on Campus,” Shore wrote that the film serves “as both a warning and a call to action for the Jewish community.” He expressed unease about recent polls showing that “young Jews” are “affiliating to so-called ‘pro-Israel’ groups, whose views are worryingly close to the narrative of Israel’s enemies.” He added: “If we fail to provide the students with the right tools, it will lead directly to a decrease in Jewish pride and identity that we can ill afford. For the next generation of voters and leaders, the implications for America’s long-term support for Israel could be profound.”[11]

Eli Clifton and Ali Gharib, "'Iranium' or: How I Learned to Stop Worrying and Love the 'Military Option,'" PBS Tehran Bureau, January 26, 2011, http://www.pbs.org/wgbh/pages/frontline/tehranbureau/2011/01/iranium.html#ixzz2Kd9nU3zo.

[7] The Endowment for Middle East Truth, “About EMET,” http://emetonline.org/about-emet/.

[11] Raphael Shore, “Clear and Present Danger on US Campuses,” The Times of Israel, March 4, 2015,http://blogs.timesofisrael.com/clear-and-present-danger-on-us-campuses/.