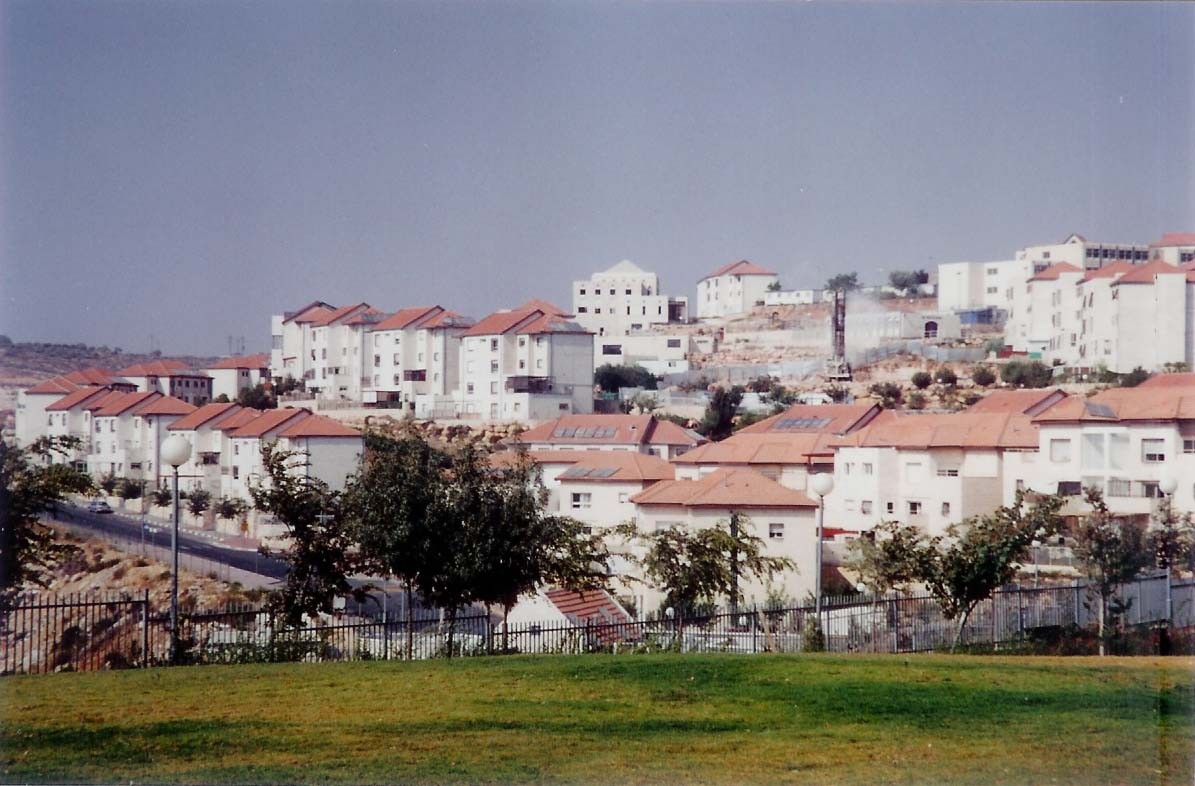 Trump and Pompeo’s rogue-state behavior--announcing that the US no longer considers Israel settlements in the West Bank to be illegal--erodes the foundations of the global order that Washington started building in 1945.

(LobeLog) On November 18, Secretary of State Mike Pompeo announced that the United States no longer judges the settlements Israel has established in the occupied West Bank to be illegal. Under international law, that announcement—like the Trump administration’s earlier determinations that Golan is part of Israel and that Jerusalem is Israel’s capital—has no weight. The United States, after all, is just one of the 174 states party to the 1949 Geneva Conventions, a set of treaties that (among other things) forbid the unilateral annexation of another state’s territory and the implantation of a state’s own citizens into land held under “belligerent military occupation,” as East Jerusalem, the rest of the West Bank, and Golan are all held by Israel.

Given the current weight of the United States in global affairs, however, the fact that the U.S. government has made these determinations carries considerable operational weight. After all, since late 1973, the United States has arrogated to itself the “right” to dominate all the strands of Israeli-Arab peacemaking. And up until now, most other countries have been content to let Washington take that lead. Indeed, in 2002, the U.N. Security Council itself agreed to subordinate all the U.N.’s own Palestinian-Israeli peacemaking efforts to Washington’s, under the arrangement known as the “Middle East Quartet.” Prior to that, the Security Council had also provided its blessing to the very incremental (or for a long time now, moribund) diplomacy Washington conducted under the “Oslo” process launched in 1993.

Washington’s determination that it no longer judges the massive network of settlements and connective infrastructure that Israel has implanted in the West Bank to be illegal will doubtless bring some economic and other benefits to the settlers and their economy. (It will also give a notable boost to Prime Minister Benjamin Netanyahu and the other forces of the pro-settler right wing in the continuing talks about coalition formation in Israel.) But let us remember that this is yet another example of Washington acting as a callous scofflaw—a rogue nation, indeed—when it comes to efforts to uphold the values and mechanisms of international law.

The most egregious previous example of Washington acting in this way was when President George W. Bush illegally decided to invade Iraq in 2003 in the absence of any U.N. resolution allowing or authorizing any such action. On that occasion, five months after the U.S. military and its allied forces had invaded Iraq, the U.N. Security Council stepped in and sent a non-military mission into Iraq to help clear up the mess the U.S.-led invasion had created. (Might the United Nations step in, in the West Bank, to try to clear up the mess that U.S. and Israeli policies have created there? Don’t hold your breath.)

So, Washington acting as a rampant scofflaw with regard to international law is nothing new. Pompeo may believe that announcing the new policy on settlements will help him in his previously-stated quest to bring “swagger” back to the work of the State Department. But in truth, every time Washington undermines international law it is also undermining the principal claim it has to acting “on behalf of” all the peoples of the world, and therefore also its claim to be a “special” or even “indispensable” actor in world politics.

This matters. As Andrew J. Bacevich noted in his seminal 2002 book American Empire, the claim of this empire to a global leadership role was always based on the assumption that the United States somehow represented all the peoples of the world, though its citizens constitute fewer than five percent of global humanity. Bacevich’s book carefully traced how the development of global institutions and global norms after the U.S.-led victory in 1945, and even more so after the fall of the Berlin Wall in 1989, was carefully shepherded by Washington and helped to bolster this impression of universal representativity.

The Geneva Conventions of 1949 were part of that network of “universal” institutions. In 1949, the states gathered in Geneva agreed to reaffirm and expand the previously existing body of international law that attempted to regulate the behavior of armed forces in war. One of the key expansions included in 1949 was to incorporate protections for civilians located in any theater of war, including those living in areas that might come under occupation by a foreign military force. In light of the privations visited on the populations of countries that came under German military occupation in the 1930s and early 1940s, the 1949 protections included complete bans on the occupying force either planting its own citizens in the occupied areas, or extracting the resources from those areas for its own benefit.

It is those protections that Trump and Pompeo have now thrown to the wind. In East Jerusalem, the rest of the West Bank, and Golan, Israeli civilians now live in numerous implanted settlements of various sizes that consume those zones’ land and water. In many of their settlements they have established farms and other businesses that consume additional local resources. Additionally, in the West Bank the network of roads that connect the settlements to each other and to Israel split the rest of that heavily populated land into separate cantons, with passage between them tightly controlled by the Israeli military in a reproduction of a traditional methods of colonial control known as quadrillage.

Bacevich’s analysis of the United States’ role as a globe-circling empire resonated with me. I grew up in the bosom of a formerly massive empire that at that time, the 1950s and 1960s, was undergoing a seemingly relentless contraction of its reach and power. But the history of (and justifications for) the then-ending British Empire were still very much alive in our K-12 textbooks. The mandarins who ran London’s Foreign and Colonial Office (FCO) or the (perplexingly, slightly separate) India Office never claimed that they or the empire they led in any way “represented” the whole of humanity. They were all well aware that there were several other European empires strutting on the world stage, especially the always-pesky French and (until 1918) the Ottomans… not to mention other upstart powers like the United States, or Japan.

But what the FCO mandarins and all British subjects understood well was that the “British Empire” was (or had been) definitely a thing. It was everywhere publicly proclaimed as such. Queen Victoria was the “Empress of India,” and so on.

Many Americans, by contrast, seem mystified to consider that the global system this country has led since 1945 has ever constituted anything approaching an “American empire.” Bacevich’s analysis on this point is rare, clear, and of great value for helping us understand the present era. In American Empire, he argued that a great deal of the power that Washington has wielded on the global stage derives precisely from its role as not only the author but the continuing prime sponsor and defender of the network of global institutions established after 1945. So when it acts as an outright scofflaw—as it did in Iraq in 2003 and as it has regarding Palestine over the past two years, then that significant strand of global “soft power” becomes correspondingly weakened.

The power the United States wields on the world stage has other components, true. But its portion of the world economy and the actual utility of the country’s gravely over-bloated military have both alike been shrinking. Back in 1945, the sheer size of the American economy and its armies allowed the country’s leaders to act in just about any way they chose on the world scene. Wisely, they chose to act with restraint and built a series of international institutions, all predicated on the idea of a more or less even playing-field for all the world’s people. But now, Pres. Trump seems content (like George W. Bush before him) to kick away that fundamental egalitarianism of the global system with little heed for consequences.

The consequences may be felt most rapidly and most direly by Palestinians (and the Syrians of Golan). But they will certainly also be felt much further afield as Trump and Pompeo’s rogue-state behavior continues to erode the foundations of the global order that Washington started building in 1945 and has presided over ever since.