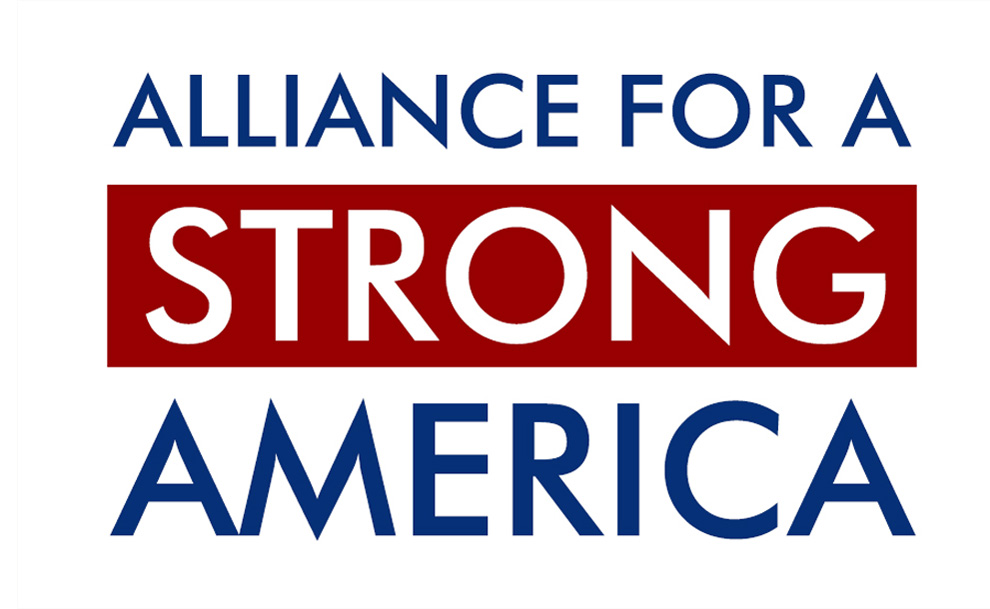 The Alliance for a Strong America is a nonprofit organization founded by former Vice President Dick Cheney and his daughter, neoconservative activist and former State Department official Elizabeth Cheney.

In tones reminiscent of the now defunct Keep America Safe—a previous group run by Elizabeth—the Alliance for a Strong America proclaims a commitment to “reversing President Obama’s policies” and restoring “American power and pre-eminence.” Various statements on the group’s website praise the U.S. military as being “the greatest fighting force and the greatest force for good the world has ever known” and prescribe an “indispensable role” for “America and American power” in global affairs.[1] 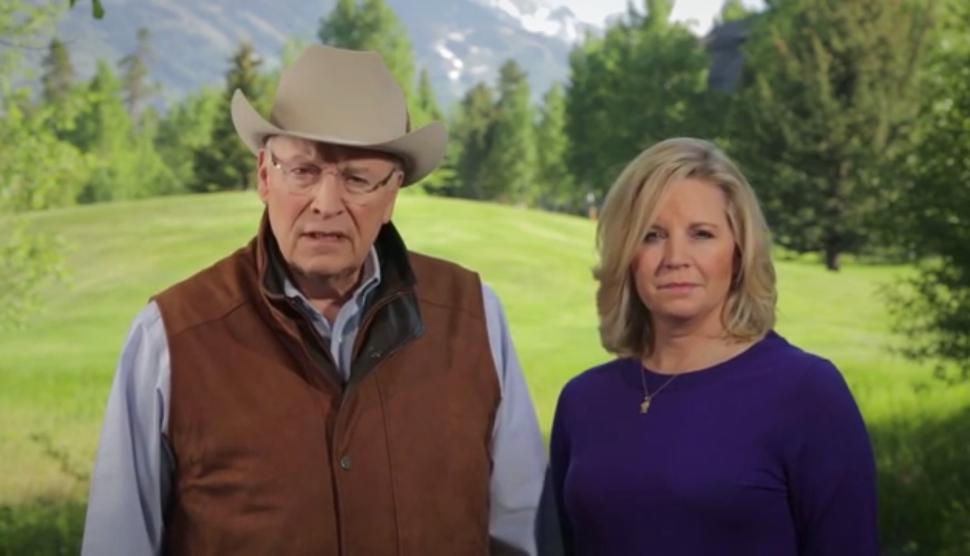 The group’s website faults the Obama administration for withdrawing U.S. forces from Iraq, planning a pullout from Afghanistan, not intervening more forcefully in Syria’s civil war, and “[misleading] the American people about the attacks in Benghazi and the true nature of the threats we face.” It also echoes the fear-mongering sentiments of other right-wing organizations, claiming that “Empty threats, meaningless redlines, leading from behind, and ‘engagement’ with rogue regimes have put America on a path of decline.”[2]

The Cheneys announced the group’s launch in a June 2014 promotional video. “The policies of the last six years have left America diminished and weakened,” said Dick. “We know America’s security depends upon our ability to reverse President Obama’s policies,” added Elizabeth. “We know that America is the exceptional nation, and that there is no substitute for American leadership around the world.”[3]

“If all this sounds familiar to you, you are right,” wrote national security blogger Heather Hurlburt for The Daily Beast. “Seems like just yesterday—2009, in fact—that Liz Cheney…founded Keep America Safe.” Arguing that the group seemed like more like a vehicle for the Cheneys’ self-promotion than serious issue advocacy, Hubert wrote that the Cheneys’ “appeals to fear and canny marketing give them a continuing place in American life, as long as they can raise money for a media booker and a website. It’s a strategy the extremists and Saddamists who melted away when the U.S. ‘cakewalked’ into Baghdad and Kabul, and waited for us to get distracted, would recognize.”[4]

Other observers argued that the new group is likely aimed at rolling back the increasing libertarian influence on the foreign policy preferences of some Republican activists. “It should be apparent,” wrote the Washington Post‘s Philip Bump, “that the Cheneys’ target audience wasn’t really America at large, and almost certainly wasn’t liberals who are unlikely to reconsider their existing opinions of the former VP. Instead, the audience is Republicans. More specifically, Republicans inclined to support a 2016 candidacy by Sen. Rand Paul (R-Ky).”[5]

[1] Alliance for a Strong America, “About Us,” http://www.strongeramerica.com/about/.

[2] Alliance for a Strong America, “About Us,” http://www.strongeramerica.com/about/.