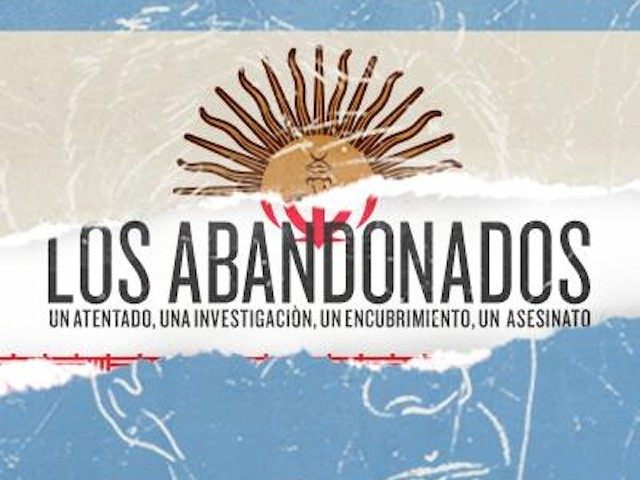 Matthew Taylor is a filmmaker with ties to the Republican Party. Much of his work has promoted right-wing causes, including 13 films he worked on for the Tea Party-affiliated Citizens United PAC, one of which he helped produce for Newt Gingrich. An alumni of the 2004 Bush-Cheney reelection campaign, where he helped produce several influential TV ads, Taylor’s more recent work has delved into international affairs, including a 2015 documentary titled Los Abandonados that advances conspiracy theories about Argentinian leaders and their relations with Iran.[1]

A key aim of Los Abandonadoswas to voice alarm about the purported collaboration between the Argentinian government of President Cristina Fernández de Kirchner and the Iranian government to cover up the alleged involvement of Iran in the 1994 bombing of a Jewish community center in Buenos Aires. Taylor’s role in the film, along with ties other individuals behind the film have with powerful holders of Argentina’s debt, led some observers to question the financial and political motives behind the documentary.[2]

For instance, Douglas Farah, an associate producer on Los Abandonados, is also a fellow at the International Strategy and Assessment Center, an organization that has received major grants from the American Task Force Argentina (ATFA). ATFA is a group that represents “foreign Argentine debt holders who have refused to accept a substantial discount on the country’s defaulted bonds” and includes as one of its founding members hedge fund billionaire Paul Singer, a “pro-Israel” hawk who is also one of the largest holders of Argentina’s debt.[3]

[1] Eli Clifton, “The Right-Wing Americans Who Made a Doc About Argentina,” LobeLog, October 7, 2015, http://lobelog.com/the-right-wing-americans-who-made-a-doc-about-argentina/.

[2] Eli Clifton, “The Right-Wing Americans Who Made a Doc About Argentina,” LobeLog, October 7, 2015, http://lobelog.com/the-right-wing-americans-who-made-a-doc-about-argentina/.

[3] Eli Clifton, “The Right-Wing Americans Who Made a Doc About Argentina,” LobeLog, October 7, 2015, http://lobelog.com/the-right-wing-americans-who-made-a-doc-about-argentina/.