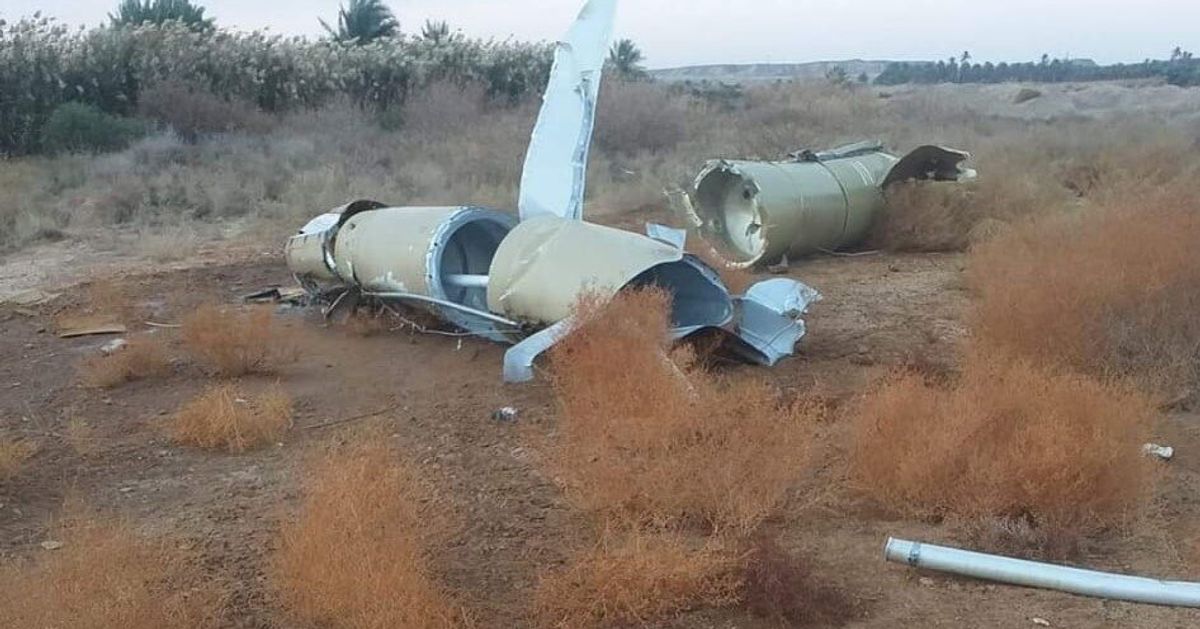 President Trump pulled out of the Iran nuclear deal, not because it was failing but because it was working. It had removed the main danger to U.S. security presented by Iran, and, thus, the main justification for war. For now, however, Trump seems content with this latest tit-for-tat, but that does not mean the crisis is over.

(Responsible Statecraft) We have dodged a war — for now. Iran’s restrained missile attack on two Iraqi bases and Donald Trump’s stand down from further military attacks combine to create a pause in the slide towards a catastrophic war.

Buried deep in the braggadocio and bombast of Trump’s speech on Wednesday was an important message to the Iranians: We are not planning further military action.

It could easily have gone the other way. Many in the Middle East, Europe, and America were bracing for war. This is what Fox News anchor Sean Hannity was urging Tuesday night. “Their illicit nuclear sites may finally be annihilated,” he thundered, citing six B-52s already heading to the region.

Trump’s former National Security Advisor John Bolton similarly cheered the killing of Iranian General Qassem Soleimani. He tweeted, “now it’s on to the real job,” meaning on to the war with Iran he has long championed with Secretary of State Mike Pompeo.

But for Trump, this seems to be political, not ideological. It is about looking strong, not actually being strong. It is about imagery, like the astonishing Christ-like entrance Trump staged for his speech, emerging from blinding light to a podium surrounded by a dozen white men arranged like da Vinci’s apostles.

Trump appears satisfied that his impulsive assassination has boosted his ratings, distracted from his impeachment and bolstered his base. He also seems to be heeding Fox News host Tucker Carlson’s warning that war with Iran would spike oil prices and sink the economy — and Trump’s re-election.

All this was set up by Iran’s calibrated missile launches on Tuesday night. The attack was unprecedented and, before Soleimani’s killing, unthinkable. For the first time since the Iran-Iraq war, Iran launched ballistic missiles at Iraqi military bases. There were only 22 missiles and they seemed targeted intentionally to avoid casualties, which would have all but mandated a U.S. counter-strike. Analysis is on-going, but it may be that the missiles demonstrated a new level of precision, hitting military equipment, not military personnel.

Whatever Iran’s intent, Trump seems content with this latest tit-for-tat. But that does not mean the crisis is over.

There still is no strategy from Trump. Just impulses and posing. “Trump standing down is the right decision,” tweeted former Assistant Secretary of State Nicholas Burns, “But what is the plan? His speech is confusing on whether U.S. should contain Iran or seek regime change. If we’re confused Iran is too.”

The crisis has weakened America’s standing. The United States has been forced to suspend operations against ISIS. Troops in Iraq and the region have shifted to a protective posture rather than offensive operations. The Iranian people in their millions have rallied around a government they would otherwise oppose.The Iraqi parliament voted to kick American troops out of the country. What Soleimani wanted in life he may now achieve in death.

This, in fact, may be the reason Iran’s attack was so moderate. The main objective, Ayatollah Khamenei said several times in his statement on Tuesday, was to force the United States out of the Middle East. “Military operations do not suffice,” he said. “What is important in addition to retaliation is to end the U.S.’s corrupting presence in the region.” The strike may have been designed to be the “slap in the face” he claimed, without risking this ultimate objective.

There is no way of knowing if this is Iran’s last move. Khamenei may miscalculate and bend to demands for a deadlier response. Meanwhile, those in the United States who want war are not going anywhere. Standing two places over from Trump this morning was Pompeo, who goaded Trump for months to order Soleimani’s assassination. Even closer to Trump stood Vice President Mike Pence, who last week justified the strike by absurdly linking Soleimani to al-Qaida and 9/11 (without a single shred of evidence). The White House War Caucus is alive and well.

Their cascade of lies about the Iran agreement dominated Trump’s remarks. The accord, whose main flaw for Trump is that it was negotiated by Barack Obama, was a major national security achievement. It rolled back Iran’s nuclear program, froze it, put it under lock and key and bound it with the strictest inspection regime on the planet. The historic agreement stopped an Iranian bomb and an Iranian war. America unified the global powers, solved one of the world’s most difficult nuclear problems and set a standard for future agreements.

Trump pulled out of the accord, not because it was failing but because it was working. It had removed the main danger to American security presented by Iran, and, thus, the main justification for war with Iran.

Convincing Americans to launch a war they otherwise would never support requires a major threat, like the risk of nuclear attack. If this sounds like the strategy that manipulated the media and the public into supporting the disastrous invasion of Iraq, you’re paying attention. Inflate the threat, paint the government as terrorists, cherry-pick intelligence, claim imminent danger, posture as the only genuine protectors of America. It worked then, but will it work now?

It still might, but it won’t be easy. The American public is war weary. America’s allies are alienated. Opposition to a new war is growing, with demonstrations planned around the country and votes planned in Congress next week. Will Democrats finally recognize the risks, unite and act? Will the media allow true anti-war voices to come on air?  Will those opposed to war get the funding they need?

There are too many variables and too many uncertainties in this crisis for anyone to relax. If we have learned anything from these six days in January it is that this winter will be long and full of terrors.

We have arrested the slide into the pit of war. We must now begin to climb out.