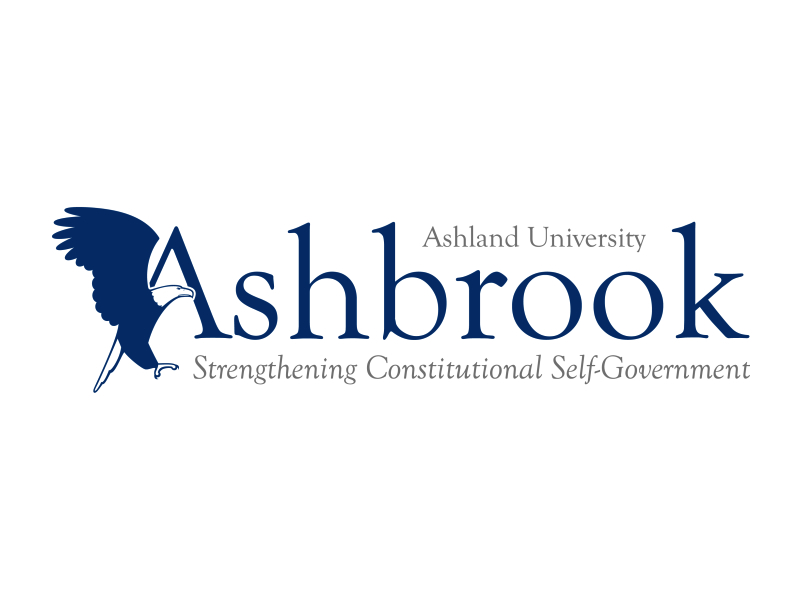 Based at Ashland University in Ashland, Ohio, the Ashbrook Center for Public Affairs was founded in honor of John M. Ashbrook, a former Ohio Congressman. In accordance with Ashbrook’s philosophy—he famously criticized President Richard Nixon for having “turned left”—the Ashbrook Center advocates “limited constitutional government and reduced federal spending.”[1] A consistent supporter of conservative social policies, neo-classical economics, and an aggressive militant foreign policy, the center has attracted a number of high profile right-wing figures to its lectures and seminars, including Karl Rove, Dick Cheney, and Glenn Beck, among others. 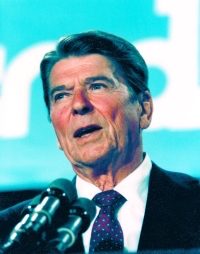 Ashbrook formerly operated a blog titled No Left Turns, which covered everything from religion to foreign affairs. The blog was often used to promote military interventions and other controversial policies associated with the war on terror, including the Afghan and Iraq Wars, rendition, torture, and targeted assassination campaigns. In its later years, the focus shifted to a steady denouncement of the Barack Obama administration’s policies, and general support for Tea Party platforms and leaders.[4]