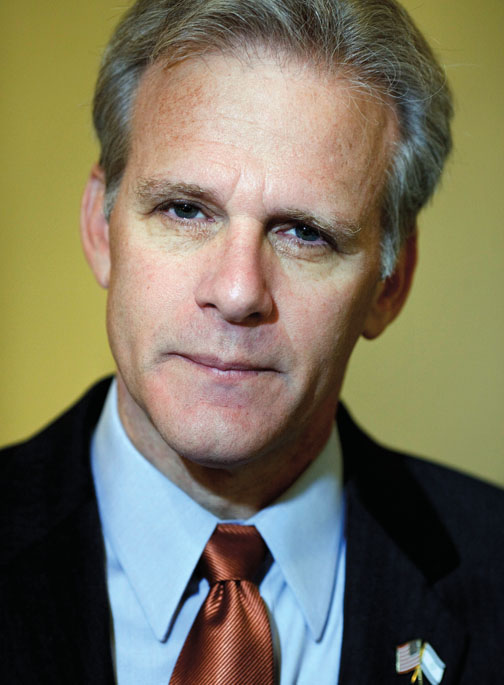 Michael Oren served as Israel’s ambassador to the United States from 2009 to 2013, under the government of Benjamin Netanyahu. Born and raised in New Jersey, Oren emigrated to Israel in 1979, where he enlisted in the military and participated in the 1982 invasion of Lebanon.[1]

Oren’s appointment as ambassador to the United States in 2009 was controversial. During the 2008 U.S. presidential election, Oren published an article in the hawkish Jewish Institute for National Security Affairs’ Journal of International Security Affairs in which he argued that Republican presidential candidate John McCain (R-AZ) would be a better candidate for Israel than Obama. After his appointment, a senior source close to the Obama administration reportedly said: “In light of the harsh criticism that Oren directed at Obama in the election campaign, appointing him as ambassador is an odd choice.”[2] 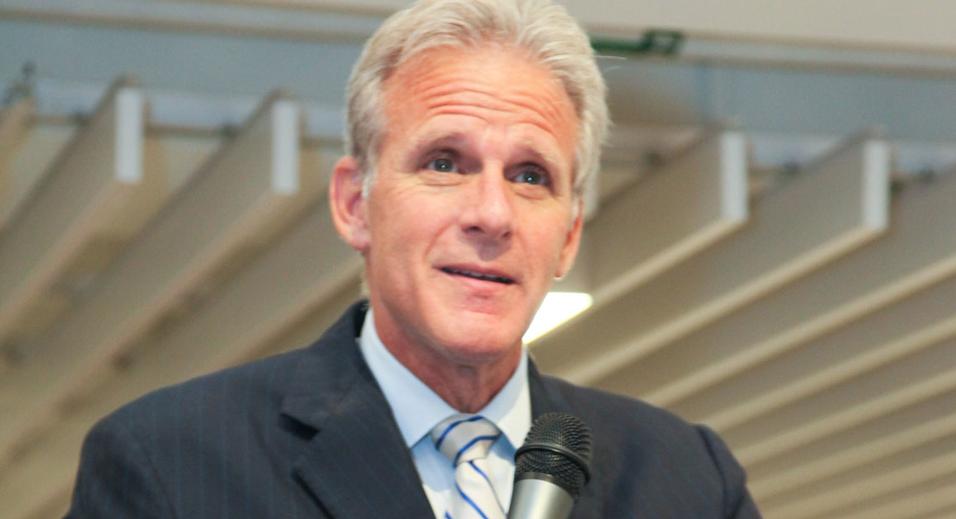 One analyst said of Oren’s appointment: “Three months after Obama took office, Benjamin Netanyahu dispatched the ideologically driven, Republican-sympathizing historian as his ambassador to the US, perhaps to chronicle the new Democratic president’s failures, and possibly to engineer them, at least with regard to Israel.”[3]

According to the Seth Klarman-backed Times of Israel, Oren was “cold-shouldered” by then-Secretary of State Hillary Clinton during his initial period as Israeli ambassador to the United States. A June 2015 Times of Israel article reported that Clinton “rebuffed a series of initial requests from Oren for a private meeting, even though his and her predecessors had frequently held such sessions.” The story added that Clinton “once ‘socked’ him on the arm when they happened to pass, and laughingly claimed that he wasn’t returning her messages. But still she wouldn’t meet with him.”[4]

Before becoming ambassador, Oren was a senior fellow at the Sheldon Adelson-funded Shalem Center in Jerusalem and a professor at Georgetown University in Washington, D.C.[5] Oren has been described as an “effusive admirer of George W. Bush,” and a “historian with strong ties to the neoconservatives.”[6]

According to Jacob Heilbrunn of the New York Times: “Oren was by no means Netanyahu’s most truculent adviser, but his personal odyssey exemplifies the shift from a liberal and secular Zionism to a more belligerent nationalism.”[8]

In June 2015, Oren’s controversial book Ally: My Journey Across the American-Israeli was published. The book lambasted President Obama’s foreign policy approach and American Jews for allegedly causing a rift in U.S.-Israel relations.

Coinciding with the launch of his book, Oren penned several op-eds discussing President Obama’s purported connections to Islam and criticizing his approach to Israel. In an op-ed for the Wall Street Journal, Oren accused Obama of “deliberately” harming U.S.-Israel relations and violating the “principles” of the relationship, including the purported principle of never allowing there to be “daylight” between the two countries.[9]

Steven Cook, a senior fellow at the Council on Foreign Relations, sharply rebuked Oren’s claim: “Anyone who has ever been up close to U.S.-Israel relations understands that there is often tension and sometimes it breaks out into the open. Contrary to Oren, there never was a ‘no daylight’ principle and demanding that there was one distorts the historical record and sets up the U.S.-Israel relationship for future trouble.”[10]

U.S. ambassador to Israel Dan Shapiro characterized Oren’s notion that Obama has abandoned Israel as “imaginary.” Shapiro said of Oren: “He was an ambassador in the past, but he is now a politician and an author who wants to sell books. Sometimes an ambassador has a limited point of view into ongoing efforts. What he wrote does not reflect the truth.”[11]

In a June 2015 op-ed written for Foreign Policy, Oren argued that “Obama’s attitudes toward Islam clearly stem from his personal interactions with Muslims.” He added: “I could imagine how a child raised by a Christian mother might see himself as a natural bridge between her two Muslim husbands. I could also speculate how that child’s abandonment by those men could lead him, many years later, to seek acceptance by their co-religionists.”[12]

His comments were derided by many “pro-Israel” figures in the United States as well as of officials in Israel. Abraham Foxman of the staunchly “pro-Israel” Anti-Defamation League said Oren’s words “veer into the realm of conspiracy theories,” and Israeli Deputy Foreign Minister Tzipi Hotovely said that Oren’s article “does not represent Israeli policy.”[13]

Oren dedicated a significant amount of his book to attacking Jewish-American figures and journalists for not being sufficiently “pro-Israel.” In one passage he wrote: “Perhaps persistent fears of anti-Semitism impelled them to distance themselves from Israel and its often controversial policies.”[14]

A writer with the Jewish Daily Forward said in response: “Fears of anti-Semitism don’t impel American Jews to distance themselves from Israel. Anti-Semitism is at historic lows and while it may have haunted Oren’s childhood, it is simply not a lived experience for most Jews today—especially younger Jews, who are more likely to question the controversial policies Oren cites and reject Netanyahu’s persistent warnings that it’s 1939 all over again.”[15]

In his book, Oren said that former New Republic writer Leon Wieseltier, known for his at times vitriolic “pro-Israel” views, was anti-Semitic, stating that Wieseltier’s “antagonism towards Netanyahu resembled that traditionally triggered by the Jews.”[16]

In a section of his book titled “Hatchet Jobs,” Oren characterized the New York Times’ opinion page as “malicious,” and criticized its editor, Andrew Rosenthal.[18] He also argued that “the New Yorker and the New York Review of Books, both Jewish-edited, rarely ran non-incriminating reports on Israeli affairs.”[19]

Oren also contended in his book that Jewish journalists are the reason for the U.S. media’s “double standard” against Israel. He wrote: “The presence of so many Jews in print and on screen rarely translates into support for Israel. The opposite is often the case, as some American Jewish journalists flag their Jewishness as a credential for criticizing Israel. ‘I’m Jewish,’ some even seem to say, ‘but I’m not one of those Jews—the settlers, the rabbis, Israeli leaders, or the soldiers of the IDF.’”[20]

He argued that Jewish members of the Obama administration “have a hard time understanding the Israeli character” because they are non-Orthodox and married to non-Jewish people.[21]

Some observers argued that Oren “timed the book’s release in the hope of sabotaging a nuclear agreement between Obama’s government and Iran.”[22]

Michael Leshner of Mondoweiss wrote: “Oren wants a war with Iran; the assorted slanders in his book were part of a larger, fear-mongering effort to derail the U.S. government’s diplomatic maneuvers aimed at avoiding a large-scale military attack.”[23]

Oren strongly criticized the comprehensive nuclear deal reached between Iran and six world powers in July 2015. He opined that the agreement’s “100 pages contain bewilderingly complex provisions for supposedly delaying Iran from making a bomb.” He added that the “present deal poses grave dangers not only to us, but ultimately to America and the world.”[24]