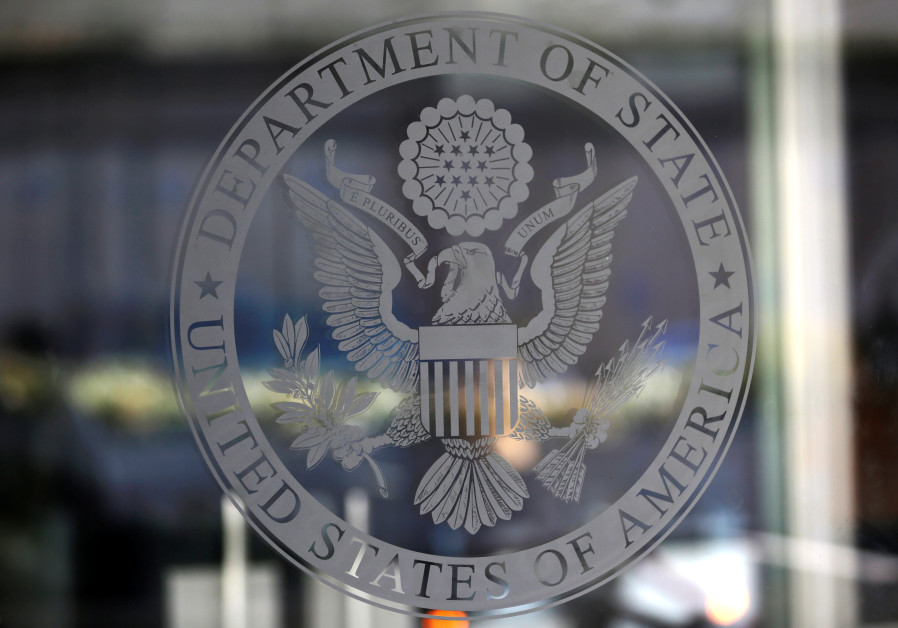 On August 16, 2018, U.S. Secretary of State Mike Pompeo announced the formation of the Iran Action Group (IAG). It would “be responsible for directing, reviewing, and coordinating all aspects of the State Department’s Iran-related activity, and it will report directly to me,” he stated.

Amid speculation that the Donald Trump administration was focused on regime change in Iran, Pompeo continued, “Our hope is that one day soon we can reach a new agreement with Iran. But we must see major changes in the regime’s behavior both inside and outside of its borders. The Iranian people and the world are demanding that Iran finally act like a normal nation. …We are committed to a whole-of-government effort to change the Iranian regime’s behavior, and the Iran Action Group will ensure that the Department of State remains closely synchronized with our interagency partners. The IAG will also lead the way in growing efforts with nations which share our understanding of the Iranian threat. President Trump is making our Iran strategy a true multinational undertaking, and the Iran Action Group will be key to further progress in that regard.”[1]

Pompeo named long time State Department Iran hawk, Brian Hook as the leader of the new initiative. Hook said that the IAG’s work would center around the “twelve demands made of Iran by Pompeo in a speech in May, adding that the focus will mostly be ‘around nukes, terrorism, and the detention of American citizens arbitrarily detained.’”[2]

That speech was delivered at the Heritage Foundation in May 2018. The twelve demands were:

In response to these conditions, former U.S. ambassador to NATO, Robert E. Hunter observed, “Some of the 12 requirements are reasonable and potentially useful. Taken together, however, especially given that Iran is under active military and other threats from several countries, they amount to Iran’s capitulation. Whether or not that would be desirable, no country would ever accept such a diktat, unless it were backed by force of arms, including invasion. Pompeo’s demands will thus leave the United States with dangerous choices and perhaps even more wreckage in the Middle East than already exists.”[4]

Responding to Pompeo’s twelve demands as the basis for the IAG’s work, Iran expert Barbara Slavin remarked, “The goal is to weaken Iran in the hopes that it will pull back in the region, suddenly become more amenable to the policies of Saudi Arabia, the United Arab Emirates, and Israel. …Anyone who knows anything about Iran knows that there’s no way the government can agree to talk to the United States under these kinds of conditions.”[5]

Hook—who led the failed attempt by the Trump administration to convince the European Union to support U.S. efforts to renegotiate the Iran nuclear deal[6]—quickly criticized Europe for a small $21 million aid package it sent to Iran in August 2018.

Hook said the aid ““sends the wrong message at the wrong time. Foreign aid from European taxpayers perpetuates the regime’s ability to neglect the needs of its people and stifles meaningful policy changes. More money in the hands of the Ayatollah means more money to conduct assassinations in those very European countries.”[7]

In late September 2018, at a summit by the anti-Iran group, United Against  Nuclear Iran (UANI), concurrent with the annual meeting of the United Nations General Assembly, the IAG released its first major report, entitled “Outlaw Regime: A Chronicle of Iran’s Destructive Activities.”

The report is a consolidation and exposition of the Trump administration’s anti-Iran talking points. In a prefatory letter attached to the report, Secretary Pompeo wrote, “The policy President Trump has laid out comes to terms fully with the fact that the Islamic Republic of Iran is not a normal state. …Today, the United States is publishing a full record of the Islamic Republic’s hostile behavior abroad and its repression at home beyond the continued threat of its nuclear program. It is important for the world to understand the scope of the regime’s recklessness and malfeasance. …The international community does

not stand for this type of behavior from any state, and we should not make an exception for Iran.”[8]

The IAG carried the administration’s message around the globe. One report in October 2018 described their diplomatic activities: “As Trump, Secretary of State Michael Pompeo, and national security adviser John Bolton have lashed out against Iran’s leaders and the European Union for trying to preserve the nuclear deal Trump quit in May, a handful of employees from the U.S. State and Treasury departments has quietly toured the globe, visiting world capitals and corporate headquarters to persuade foreign governments and companies to shun the Iranian market. The choice they present has been simple: Do business with America, the biggest economy in the world, or do business with Iran and face sanctions and banishment from the U.S. financial system. …Members of the Iran Action Group have visited more than 30 countries so far, meeting with senior officials and company representatives. They lay out the U.S. view of Tehran’s ‘malign behavior’ in the Middle East and around the globe. But their real goal is to convey in detail just how far the U.S. is prepared to go to inflict economic pain—chiefly through secondary sanctions—on companies that expect to get a reprieve if they keep up business ties with Iran.”

These activities clearly had an impact in terms of supporting the Trump administration’s sanctions program, one metric showing that, “… 80 or so companies. … have backed out of the Iranian market over the past several months. More important for Iran, which derives 80 percent of its tax revenue from oil sales, exports of its oil products have fallen 40 percent from a high point of 2.8 million barrels a day in April, the month before Trump backed out of the nuclear accord.”[9]

As full U.S. sanctions on Iran were re-imposed in November 2018, many observers felt their doubts about their potential effectiveness were reinforced. One observer wrote, “Iran will feel some economic pain. Its currency value has already plummeted, and its oil exports have been cut by about 1 million barrels per day. But the Iranians have weathered similar storms before. And it’s likely that Trump’s ‘maximum pressure’ campaign will fail to materialize, essentially closing the door on the possibility of Iranians returning to the negotiating table and thereby lessening the probability of creating the conditions for regime change. Even if Trump succeeded in near-zeroing out Iranian oil exports, he’d face another big problem: a spike in gas prices back at home.”[10]